Welcome to the Tokyo National Museum. Established in 1872, the Tokyo National Museum holds the world's largest collection of Japanese art, including ancient pottery, Buddhist sculptures, samurai swords, colourful ukiyo-e (woodblock prints), gorgeous kimonos and much, much more. The museum is located inside Ueno Park in Taito, Tokyo. Admission is ¥620 for adults, less than RM20. Train: JR Yamanote line to Ueno, Ueno-kōen exit. If you visit only one museum in Tokyo, make it this one. 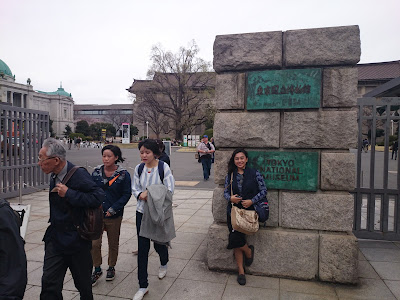 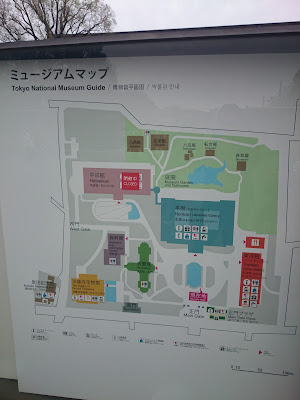 The original Main Gallery (designed by the British architect Josiah Conder) was severely damaged in the Great Kanto Earthquake of 1923. In contrast to western style of the original structure, the design of the present Honkan by Watanabe Jin is the more eastern "Emperor's Crown Style." Construction began in 1932, and the building was opened in 1938. 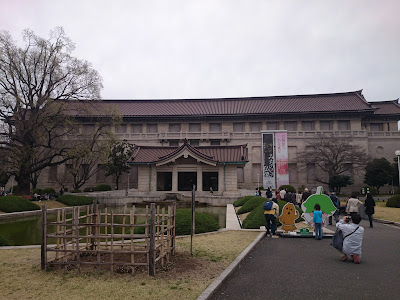 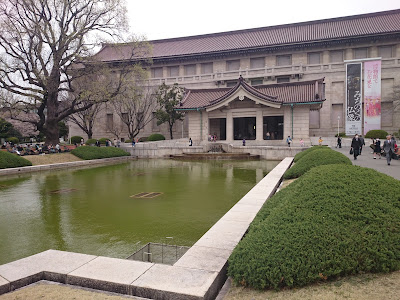 Hyokeikan. Built in honor of the wedding of the Taisho crown prince, the name of this building means “to express congratulations.” It has been designated an Important Cultural Property as a representative example of Western style architecture of the late Meiji period (early 20th century). 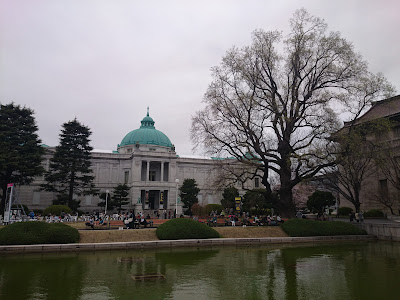 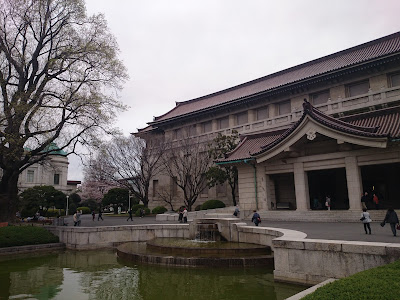 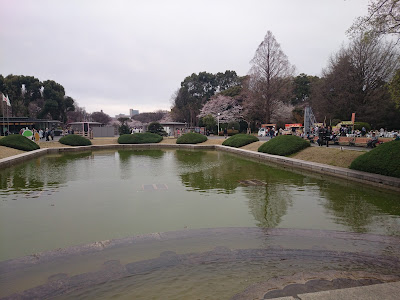 Posted by frightrice at 9:40 am