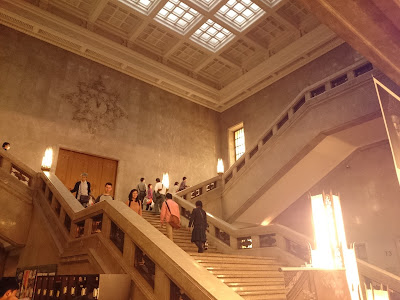 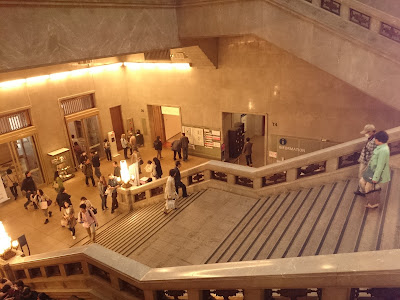 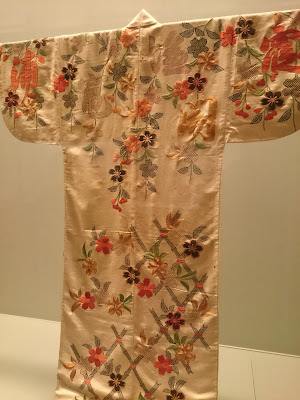 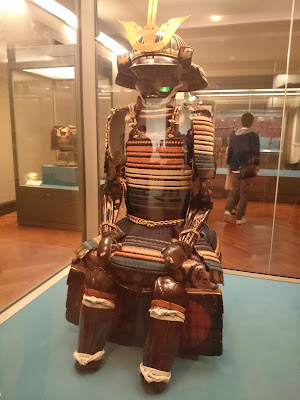 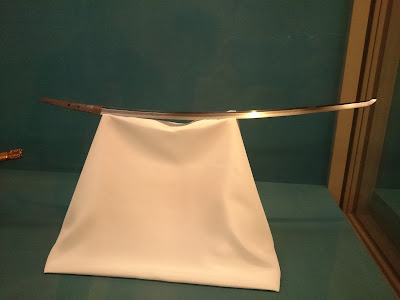 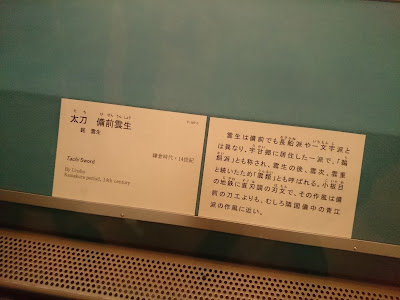 The Kamakura period (鎌倉時代, 1185–1333) is a period of Japanese history that marks the governance by the Kamakura shogunate, officially established in 1192 in Kamakura by the first shogun, Minamoto no Yoritomo. The period is known for the emergence of the samurai, the warrior caste, and for the establishment of feudalism in Japan. 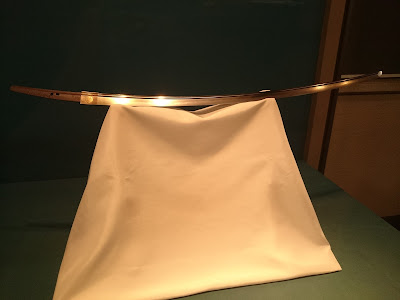 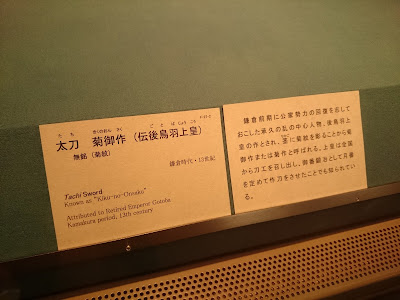 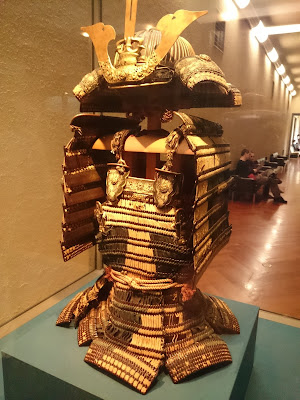 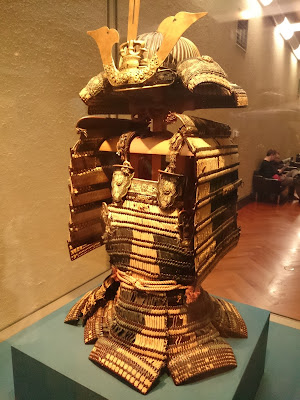 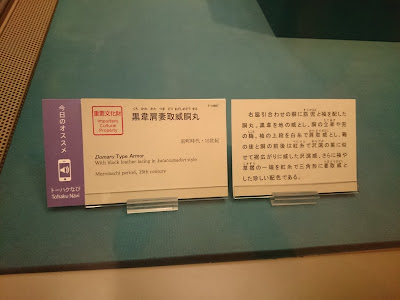 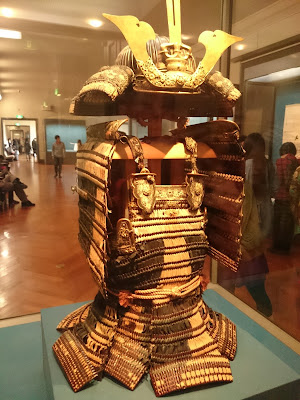 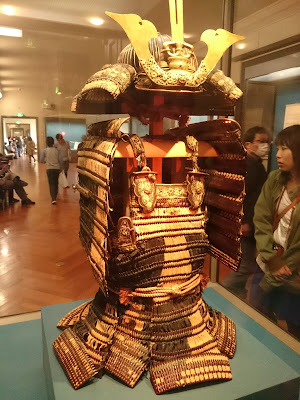 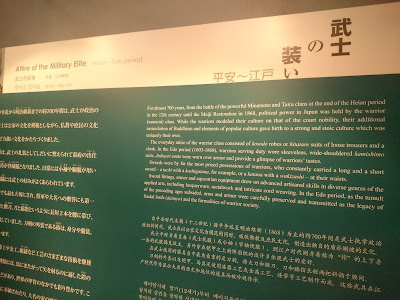 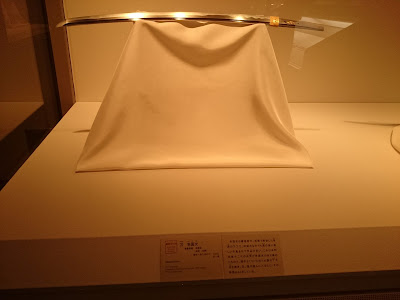 Museum Garden and Teahouses. A large garden on the north side of Honkan adds seasonal color to the Tokyo National Museum, rich in flowers of each season. During the height of the cherry blossom season and the crimson foliage season it is open to the public. The five historic teahouses within the garden can be booked for tea ceremonies and other events, such as Haiku gatherings. 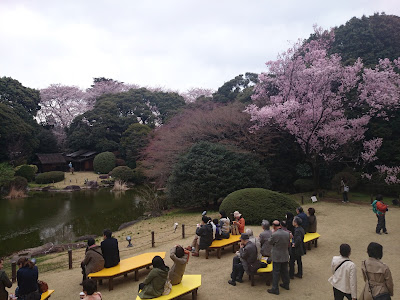 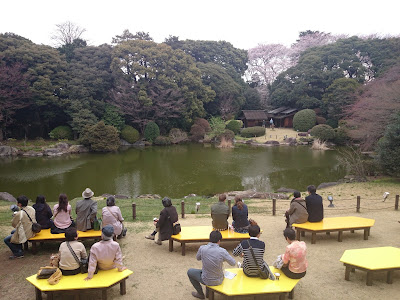 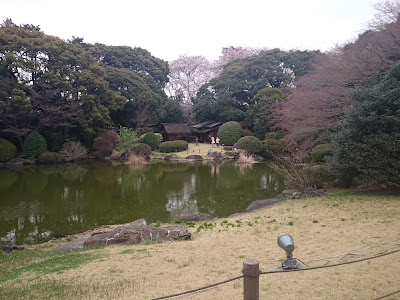 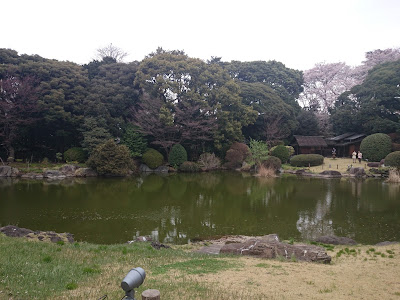 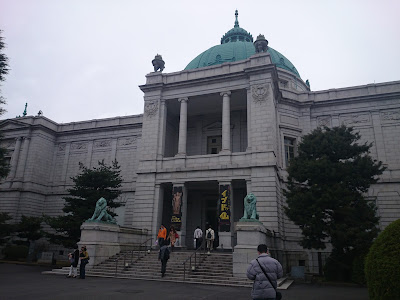 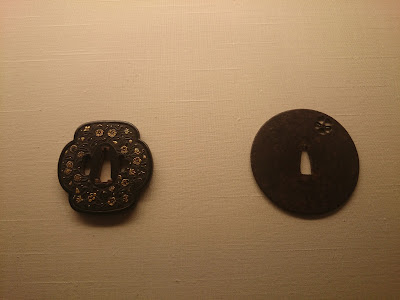 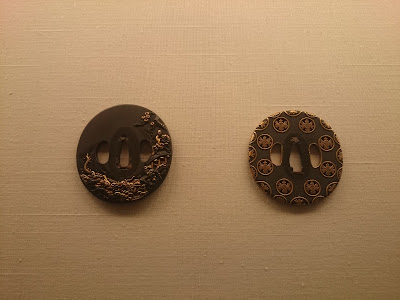 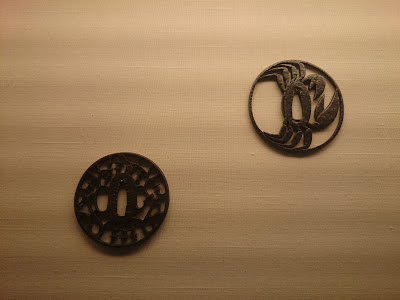 Posted by frightrice at 6:03 pm